Change seems to be in the air these days. It is the time of New Year’s Resolutions, of planning for the year ahead. Of new school terms, new courses (I’m doing three!). In Canada, we have the Idle No More movement demanding a change in relationship between the government and First Nations people and the protection of our land, water and air.

As I think about change in my own life, I am struck by how profound the inner changes have been and how the outer changes are but mere echos, or ripples, of that inner shift.

In a recent blog, Susannah Conway noted that it didn’t seem right that her outsides looked the same while her insides had been totally rearranged. Even though she was talking about scars, I wanted to say, “me, too!!”

A few years ago, I lost close to 100 lbs. Of course, people remarked on it and told me how great I looked. Which was nice, but hard to not let it mess with my head. Because for a perfectionist and people-pleaser like me, I had to be careful to not define my success by the scale and not to let the compliments of others become my self-validation.

Over the past few years, the weight has stayed pretty much the same. And while I get frustrated because I’d like to weigh less and be healthier, the internal changes have been as profound, or maybe more, than they were during the weight loss. And, I’ve worked my way across some pretty rocky landscape while my weight has stayed the same; a change in a pattern of creeping weight gain that had been part of my life for twenty years.

So, I pretty much look the same as I did 18 months ago, even though my insides feel cracked open, rearranged and reassembled. Even though my approach to who and how I am in the world has changed.

Even though I am open to being wrong and I apologize when I screw up and make mistakes.

I try to be honest, even when it’s hard. To find compassion, even when it hurts. To face conflict, even when I want to avoid it in the hopes that it’ll go away on its own.

To set healthy boundaries so that I can embrace vulnerability.

To be fiercely me, to give myself the space for creativity and to allow myself be visible in the world.

To imperfectly struggle against fear in an effort to allow as much love as possible into my life and my world.

I mean, really, with all that, you’d think I would look totally different!!!

But yesterday a friend looked at me and said “there is something about you today, you look really happy”.  It’s been a long time since someone said that to me.

So, maybe my changes are rippling their way to the surface after all. 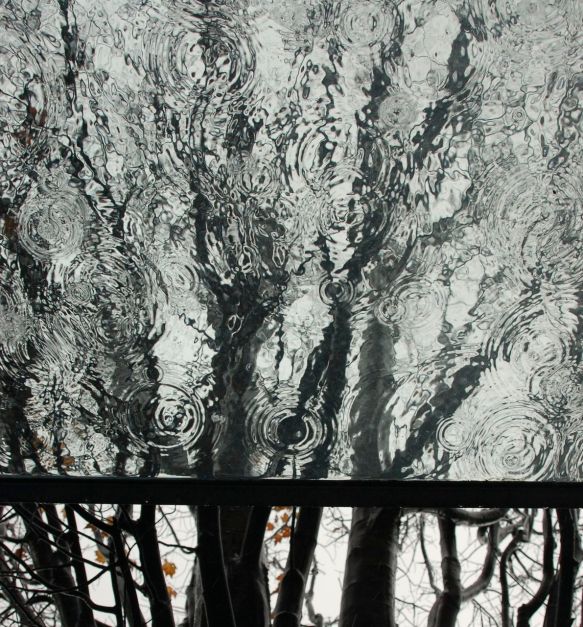 4 thoughts on “Viewing the change”