The first thing I’d like to point out is that it was sunny and lovely during my visit to Edinburgh. In fact, I almost had to buy sunscreen!! I love this city!

From its prehistoric roots as a hillfort, following periods of Celtic and Germanic influence, Edinburgh became part of the Kingdom of Scotland during the 10th century. It continued to develop as a market town and is still the capitol of Scotland and Edinburgh the second most popular tourist destination in the UK after London. 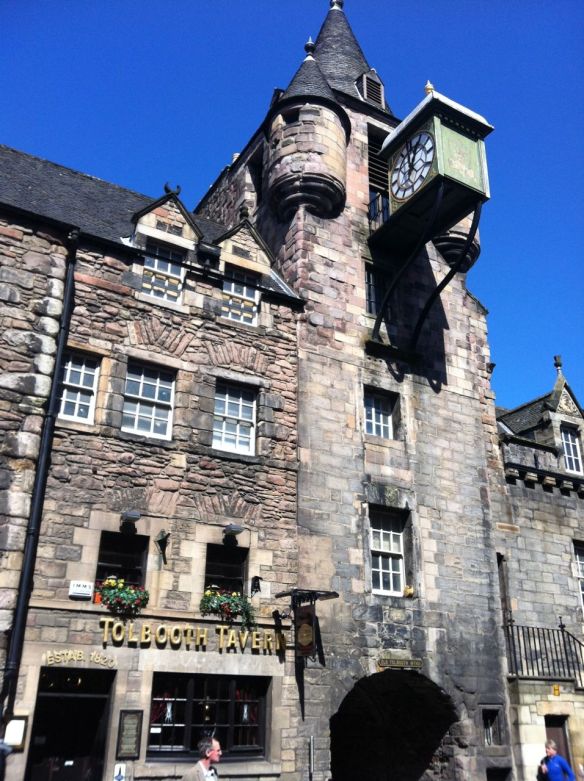 The Old Town consists of a long main road called the Royal Mile, with Edinburgh Castle at one end and Holyrood Palace (where the Queen stays when in town) at the other. The doors to Holyrood were closed but spectacular! 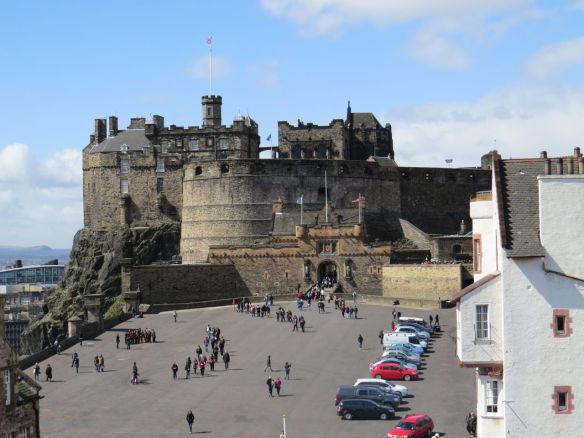 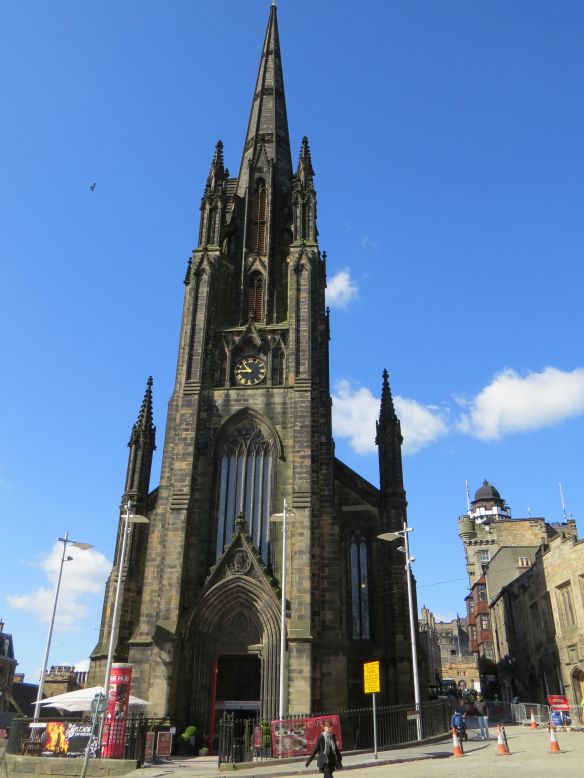 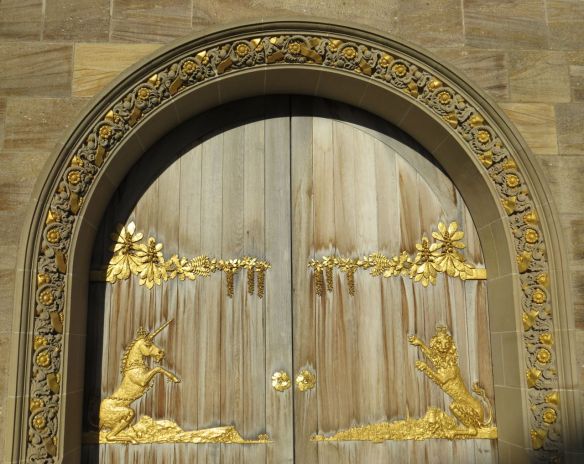 The Old Town is divided from the New Town (18th century) by the Princes Street Gardens. We wandered though the gardens and sat for awhile enjoying the sunshine and watching the flowers, animals and people. 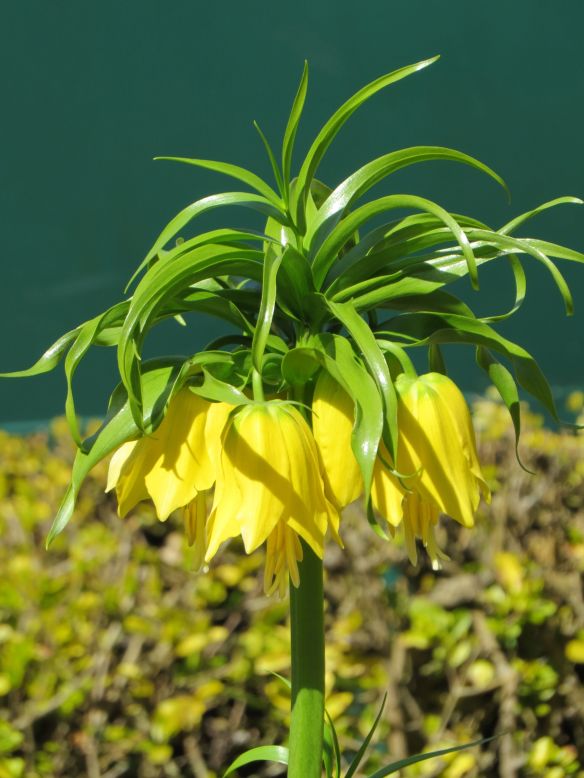 I even made it down to the beach. 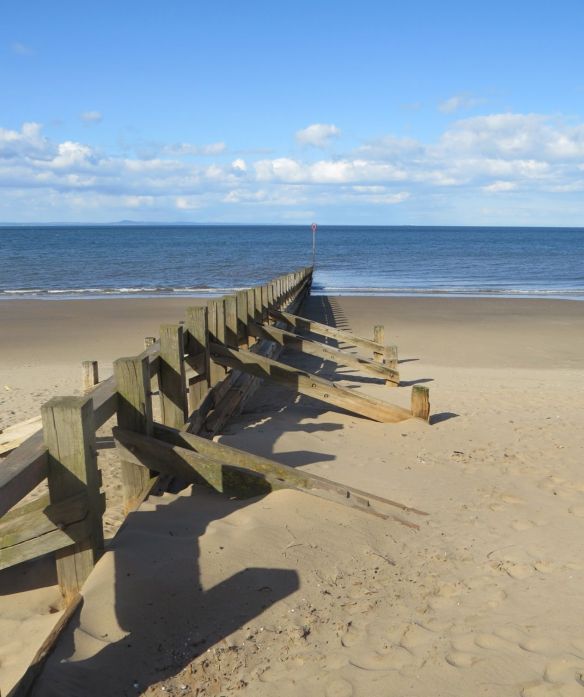 Of course, the real purpose of the trip was to attend the Beltaine Fire Festival which requires its own post …