Over the past few days, I have been hanging out in and around Seahouses, on the Northumbrian Coast in England. This gave me a chance to visit Lindisfarne, known as the Holy Isle. 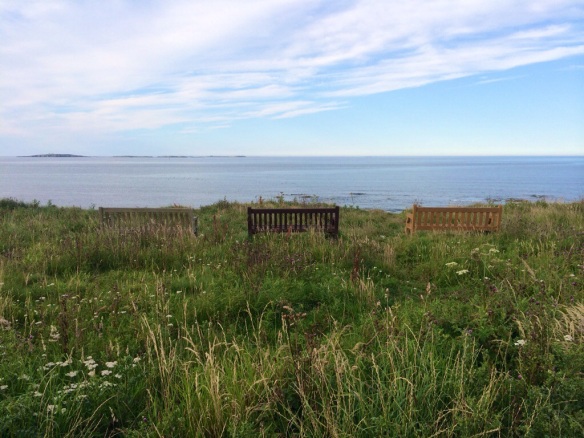 Lindisfarne, the Holy Island, is a tidal island. At low tide, it can be reached by a long causeway. At high tide, it’s an island. So, timing the visit was key! The island has a recorded history that dates back to the 6th century and it was a key location during Celtic Christianity. In 634 CE, Saint Aidan established a priory on the island and Lindisfarne became the base for Christian evangelising in the North of England. monks from the Irish community of Iona settled on the island and Northumberland’s patron saint, Saint Cuthbert, was a monk and later abbot of the monastery. The priory was re-established after the Norman Conquest (11th century). 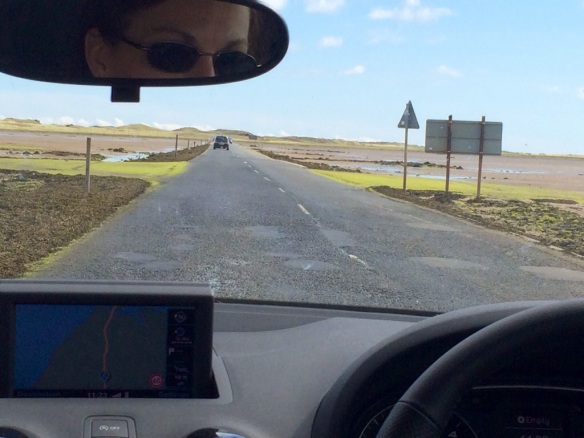 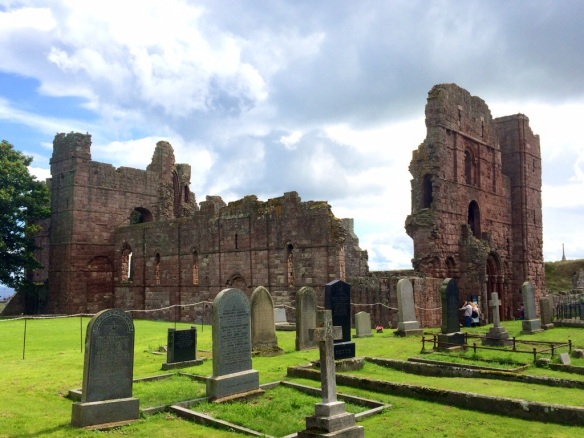 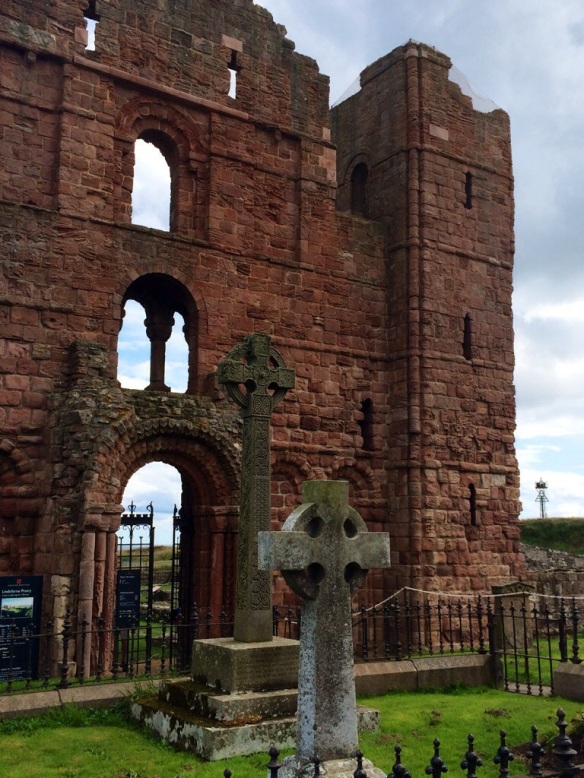 In 1550, a castle was built on the headland of the island. Originally built for defense, the Castle is fairly small (by castle standards) and has been used as a lookout and garrison over the years. 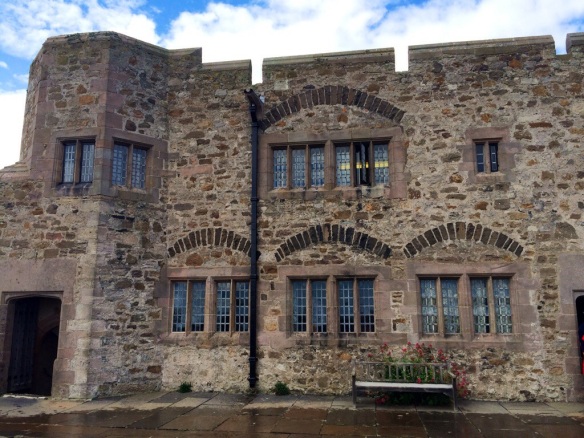 In 1901, it became the property of Edward Hudson, a publishing magnate and the owner of Country Life magazine. He had it refurbished in the Arts and Crafts style by Sir Edwin Lutyens. It has been operated by the National Trust since 1944. 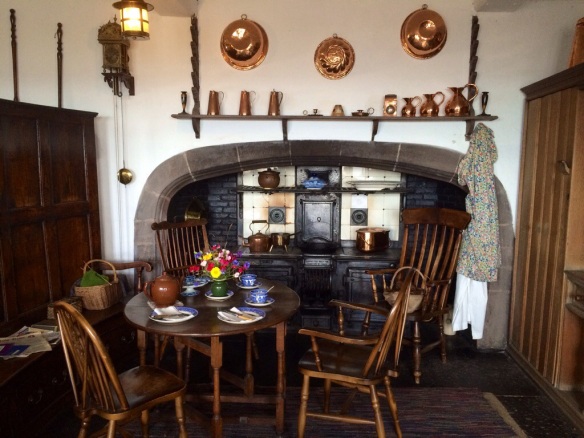 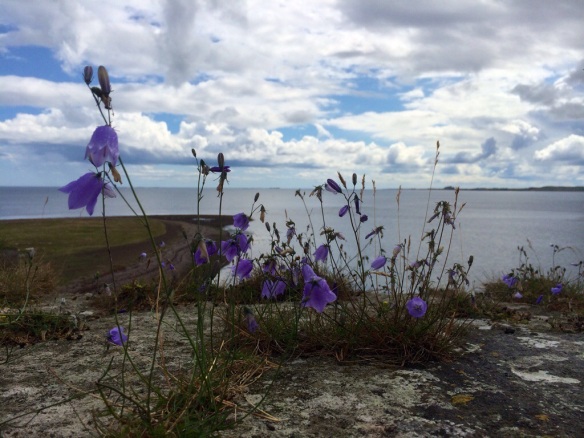 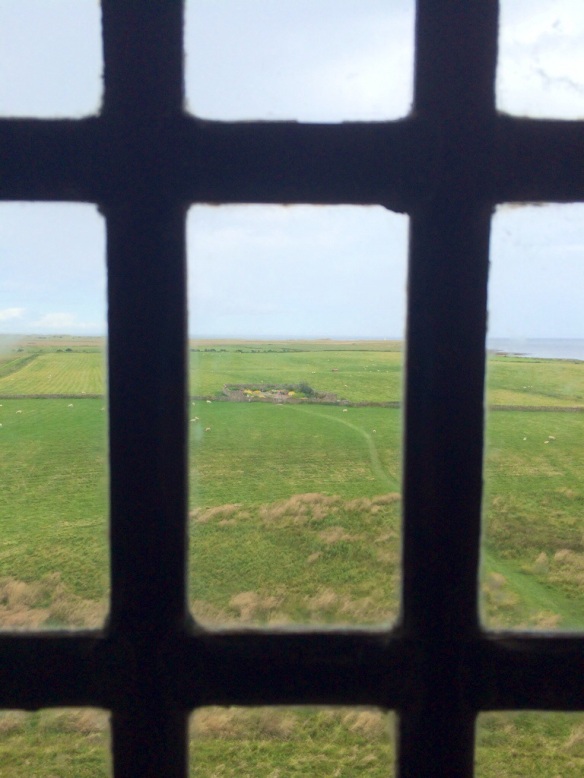 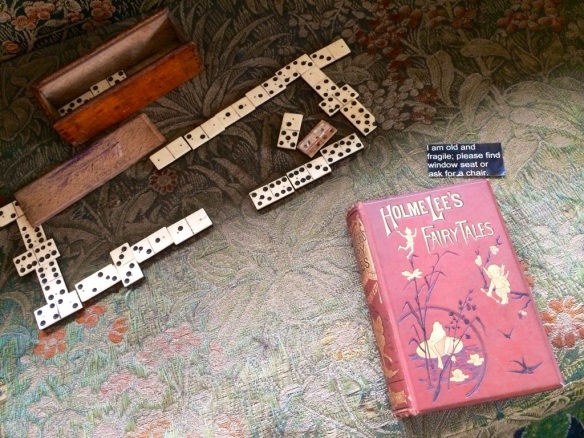 I really liked the Castle and it looked like a great place to live! Lots of window seats with views over the oean. Indoor modern plumbing and a lovely garden. I was ready to move in!! 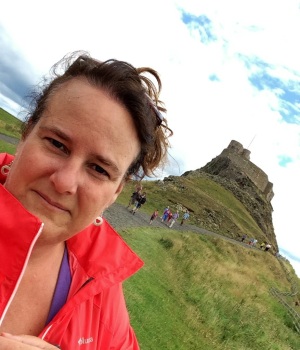 2 thoughts on “Lindisfarne, the Holy Isle”