But, once again, looking past the surface of excessive drinks, excessive posturing (*now* I know what a muscle beach is!) and excessive, well, excessiveness, Miami Beach was pretty interesting.

First, of course, there was the Art Deco buildings. Art Deco first appeared in France after World War 1 but flourished in Miami Beach in the 30s and 40s.  It is characterized by the “eyebrows” above the windows which create shade, by the decorative motifs which merely suggest the original (see the column shapes and suggested waterfalls in the decoration) and by the symmetrical and rectangular shapes which reflected the machine or industrial age.

Main strip along the beach

The Carlyle, used in the move The Birdcage

The Leslie, note the suggested columns, which were also used in other buildings since the three main architects shared casting materials.

Eyebrows on the building, providing shade from the hot sun.

This whole district is preserved as a heritage area. Over 1,200 buildings. Of note, new buildings are to be built reminiscent of art deco style. So, they don’t have to copy it, but must reference it.  This picture shows an original art deco building on the left, with a new building (built in this century) on the right.  You can see the marine influence in the building on the right. It looks like the front of a ship and has round porthole shapes in the design.

Not sure I think the outside of the buildings are very beautiful but certainly the inside art deco furnishing and decor were amazing.  From the ceiling decorations to the lampshades and terrazzo tiles, I found the simplicity and symmetry very appealing.

And then, there was the beach.  Always my favourite part of any trip. 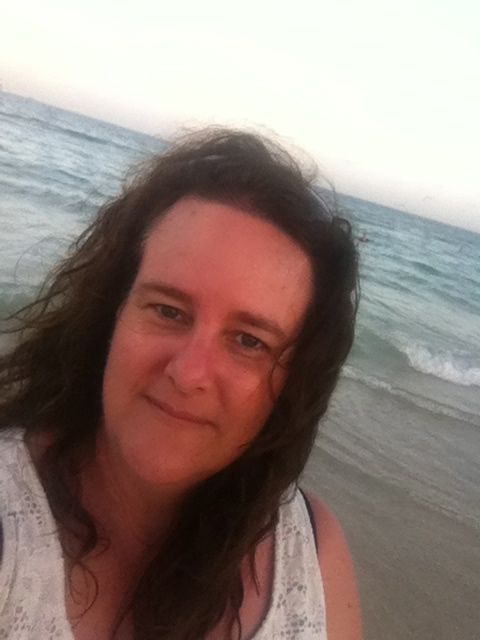